US proposes tariffs on $11bn of EU products 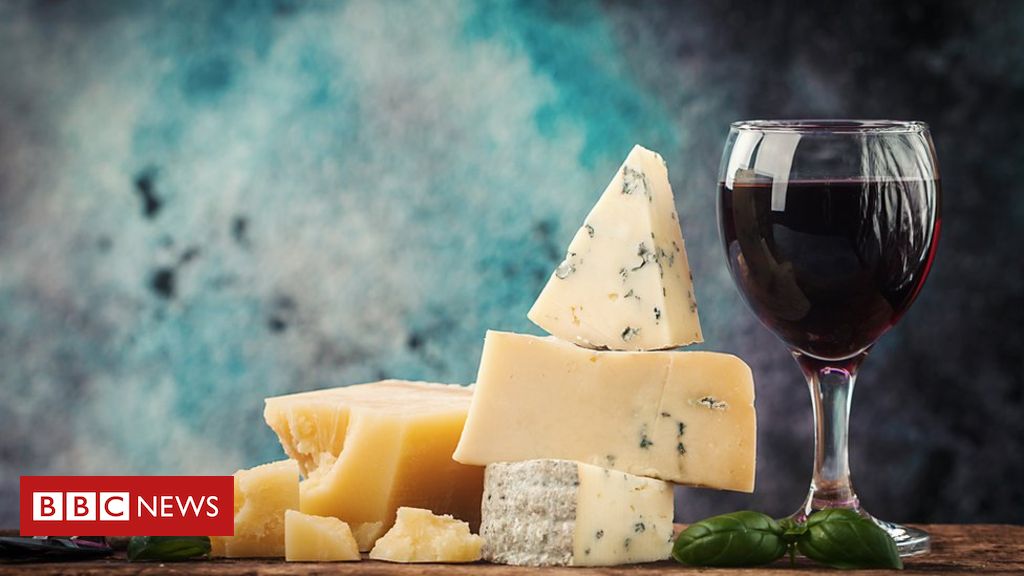 The US is considering imposing tariffs on about $11bn (£8.4bn) worth of goods from the European Union in response to subsidies that support Airbus.

The World Trade Organization (WTO) has found that the subsidies have an adverse impact on the US.

Aircraft and cheese are among the products that could be hit by tariffs, the US Trade Representative (USTR) said.

The EU said the figure of $11bn was “greatly exaggerated”.

The move would mark an escalation in trade tensions between the US and the EU.

The USTR said the value of goods that would be targeted with tariffs was subject to arbitration at the WTO, the result of which is expected in a few months.

“This case has been in litigation for 14 years, and the time has come for action. The administration is preparing to respond immediately when the WTO issues its finding on the value of US countermeasures,” said US Trade Representative Robert Lighthizer.

“Our ultimate goal is to reach an agreement with the EU to end all WTO-inconsistent subsidies to large civil aircraft. When the EU ends these harmful subsidies, the additional US duties imposed in response can be lifted.”

A preliminary list of goods, covering a wide range of items, has been issued for public consultation. For example, the following are being considered for additional tariffs if they come from any of the 28 EU states.

In addition, additional import duties are being considered on some goods if they are produced in France, Germany, Spain or the UK. They include:

What has happened so far?

The proposed US tariffs would be imposed in addition to existing levies on European products.

Last year, the US started charging levies on the imports of steel and aluminium from key allies including the EU.

The EU imposed retaliatory tariffs on €2.8bn (£2.4bn) worth of US goods in June on products such as bourbon whiskey, motorcycles and orange juice.

Last month, US President Donald Trump threatened to impose tariffs on cars imported from the EU, if both sides cannot reach a trade deal.

The Trump administration has been fighting trade battles on many fronts.

The US is currently negotiating a trade deal with China, but tit-for-tat tariffs imposed by the two countries have already weighed on the global economy this year.

US trade policy under President Trump has been criticised for what some see as a lack of respect for the rules and procedures of the World Trade Organization (WTO).

The tariffs on steel and aluminium and on a range of Chinese goods were seen in that light by the Trump administration’s international critics.

Whatever the merits of those arguments, this move on civil aircraft is not a case of that.

The WTO has ruled that the EU and the four governments involved in Airbus have failed to comply with an earlier ruling that they should withdraw contested subsidies and the US has asked for authorisation to retaliate to the tune of $11bn.

The US wants to act quickly when the WTO arbitrator makes a ruling. So far this action seems to be following the WTO rule book.

The EU said proposing to place tariffs on $11bn worth of goods was over the top. The figure was based on US internal estimates, and had not been set by the WTO, a Commission source said.

“The EU is confident that the level of countermeasures on which the notice is based is greatly exaggerated,” the source added.

“The amount of WTO authorised retaliation can only be determined by the WTO-appointed arbitrator.”

The EU is also locked in a row with the US over the EU’s claims that Airbus-rival Boeing received illegal subsidies from the US government.

As a result of this dispute, the EU is poised to propose a list US imports on which it will impose tariffs.

“In the parallel Boeing dispute, the determination of EU retaliation rights is also coming closer and the EU will request the WTO-appointed arbitrator to determine the EU’s retaliation rights,” the source said.

“The EU remains open for discussions with the US, provided these are without preconditions and aim at a fair outcome.”

Airbus said the US tariff proposals were “totally unjustified”.

In a statement, the company added: “The adoption expected this week of the WTO report will allow the EU to start sanctions proceeding with far larger countermeasures against the US.

“This would lead to unnecessary trade tensions and that shows the only reasonable solution is a negotiated settlement.”