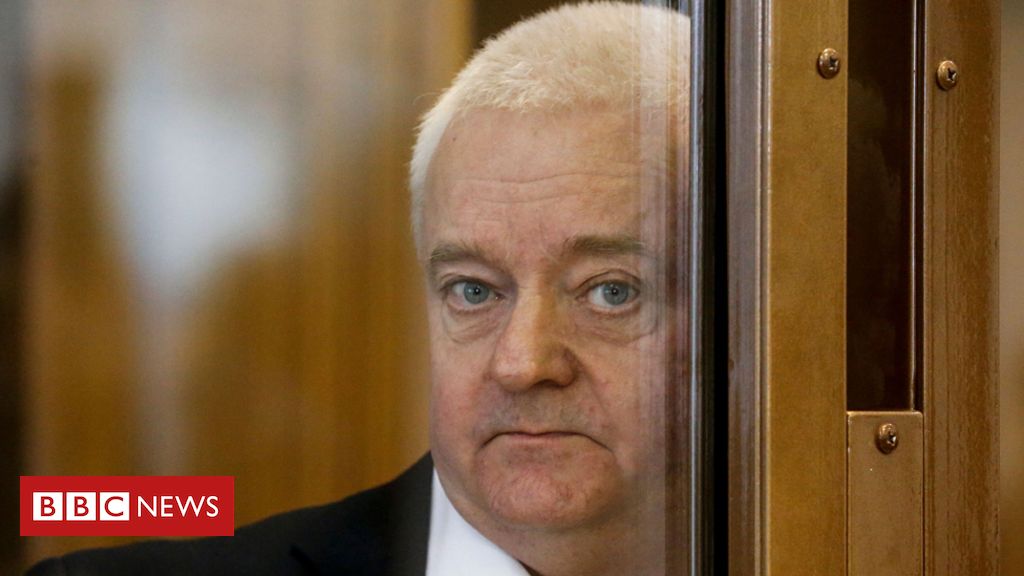 A Moscow court has sentenced a 63-year-old Norwegian, Frode Berg, to 14 years in a strict-regime labour camp for spying on Russian navy submarines.

Berg, arrested in Moscow in 2017, denied the accusation.

He formerly worked as a guard on the Norwegian-Russian border, and had been actively promoting closer ties.

Berg admitted acting as a courier for Norwegian intelligence, but said he had little knowledge of the mission. The case remains shrouded in secrecy.

Berg’s lawyer, Ilya Novikov, said his client would not appeal against the verdict but would seek a pardon from President Vladimir Putin.

Norway – a Nato member – shares an Arctic border with Russia and for decades their relations were amicable, even during the Cold War. But ties have worsened since 2014, when Russia annexed Ukraine’s Crimea peninsula.

Mr Novikov, quoted by AFP news agency, said Berg “expects his government to undertake diplomatic efforts” and “we see no practical use in appealing”.

“He’s been used without his knowledge,” Mr Novikov said. “We cannot talk about gathering any secret information.”

He warned that, at the age of 63, Berg was facing “basically a life sentence”.

The BBC’s Sarah Rainsford in Moscow says Berg was accused of posting envelopes containing cash and instructions from Norwegian intelligence, most recently to a Russian woman, named Natasha.

The possible role of a former Russian policeman, who was allegedly under Russian surveillance, remains murky.