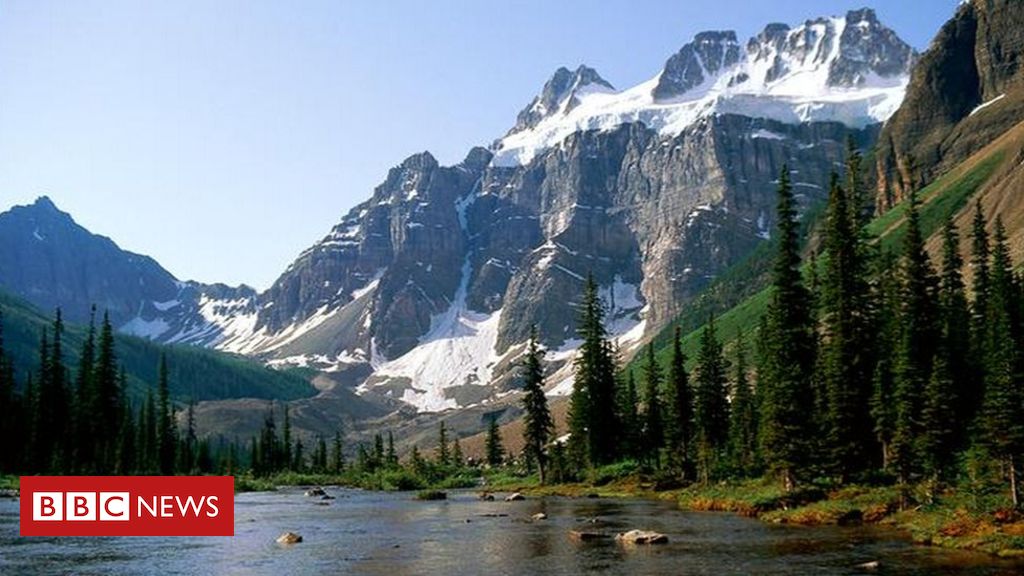 Three professional climbers are presumed dead in an avalanche in the Canadian Rockies, authorities say.

The three mountaineers were attempting to scale Howse Peak and failed to check in on schedule.

National park staff flew over the area where they were climbing and saw evidence of “avalanches and debris containing climbing equipment”.

Parks Canada recovery efforts are on hold because of dangerous conditions and additional avalanches at the scene.

Those efforts are likely to be further hampered by inclement weather in the coming days.

The North Face identified the men as David Lama and Hansjoerg Auer from Austria, and Jess Roskelley, from the US.

The three were part of the outdoor apparel company’s global athlete team and the firm said in a statement it was doing everything it could to support their families, friends and the climbing community.

“We ask that you keep our athletes and their loved ones in your hearts and thoughts,” it said in an emailed statement to the BBC.

The three climbers went missing when they were attempting to scale the east side of Howse Peak, which Parks Canada described as a “remote and an exceptionally difficult objective, with mixed rock and ice routes requiring advanced alpine mountaineering skills”.

Himself the son of a famous mountaineer, he was the youngest American to reach the summit of the world’s highest peak in 2003.

He was climbing in Canada with Mr Auer, 35, and Mr Lama, 28, both of whom were also known for a number of notable ascents around the globe.

Parks Canada also extended its condolences to the families, friends and loved ones of the mountaineers.