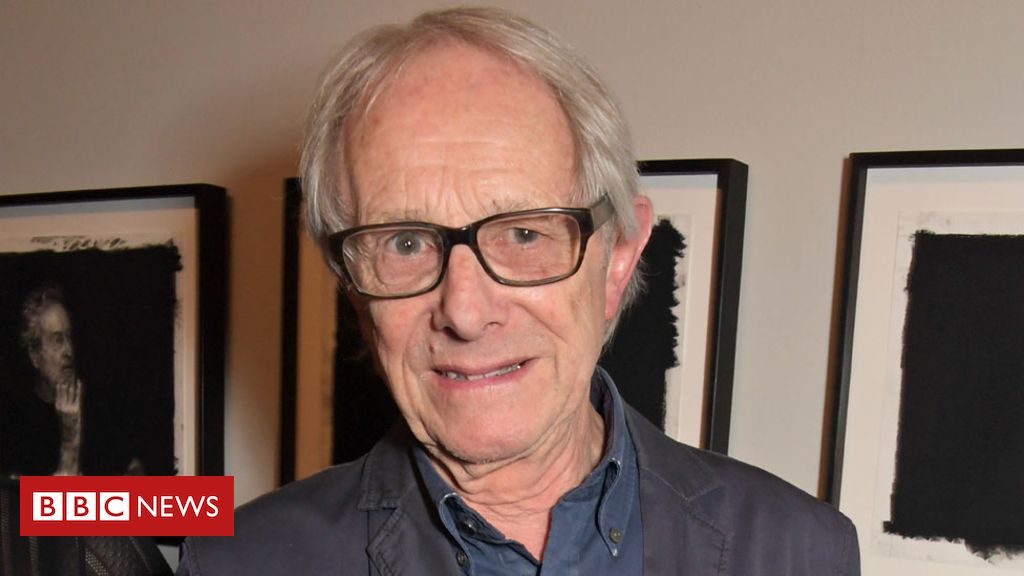 British filmmaker Ken Loach’s new movie will premiere at Cannes next month, in what the film festival’s director Thierry Fremaux has described as a “highly political” year.

Loach, 82, who won the Palme d’Or prize in 2016 with I, Daniel Blake, returns this year with Sorry We Missed You.

Quentin Tarantino’s Once Upon a Time in Hollywood was notably absent from the line-up.

But the Brad Pitt and Leonardo DiCaprio film could still be added later.

“We can hope that some films may join us that we are all waiting on before 14 May,” said Fremaux.

Reports last month suggested that Tarantino’s latest effort could potentially premiere exactly 25 years to the day since the same director’s Pulp Fiction played on the Croisette,

Loach’s new film is an indictment of the gig economy and looks at issues such as zero hours contracts.

Sci-fi drama, Little Joe – which is directed by Austrian Jessica Hausner and, like Loach’s film, is backed by BBC and BFI funding – also makes the cut.

Another veteran director; the reclusive Terrence Malick, will premiere his World War II story, A Hidden Life, about a German conscientious objector guillotined by the Nazis in 1943.

For a second year running, there are no Netflix films showing at the festival due to an ongoing dispute about the streaming service’s effect on cinema.

Some French distributors want Netflix to be forced to release its films in cinemas and not just online.

Elsewhere, a new film about Argentine football icon Diego Maradonna will premiere, out of competition, at the French Riviera event, which runs from 14-25 May.

The movie, from the director of the Ayrton Senna and Amy Winehouse documentary films, contains more than 500 hours of never-before-seen footage from the controversial star’s archive.

As previously announced, the Elton John biopic Rocketman will also debut on 16 May, two weeks before its release in the US.

The film, directed by Dexter Fletcher – who stepped into the Bohemian Rhapsody breach after director Bryan Singer was fired from the Freddie Mercury biopic – will star Taron Egerton.

Egerton told the BBC last month that Sir Elton gave his blessing to portray him at his worst as well as his best.

The French festival – billed as ‘The Olympics of cinema’ will open with a screening of Jim Jarmusch’s zombie comedy The Dead Don’t Die, which contains a star-studded cast including Bill Murray, Iggy Pop and Selena Gomez, as well as Tilda Swinton and Tom Waits.

Director Agnes Varda, who died last month, was honoured on the official poster for the 72nd Cannes Film Festival, with an image of her making her first film La Pointe Courte in 1954.

The full line-up for this year’s festival is available on the official Cannes website.