How Russia wants to control the internet 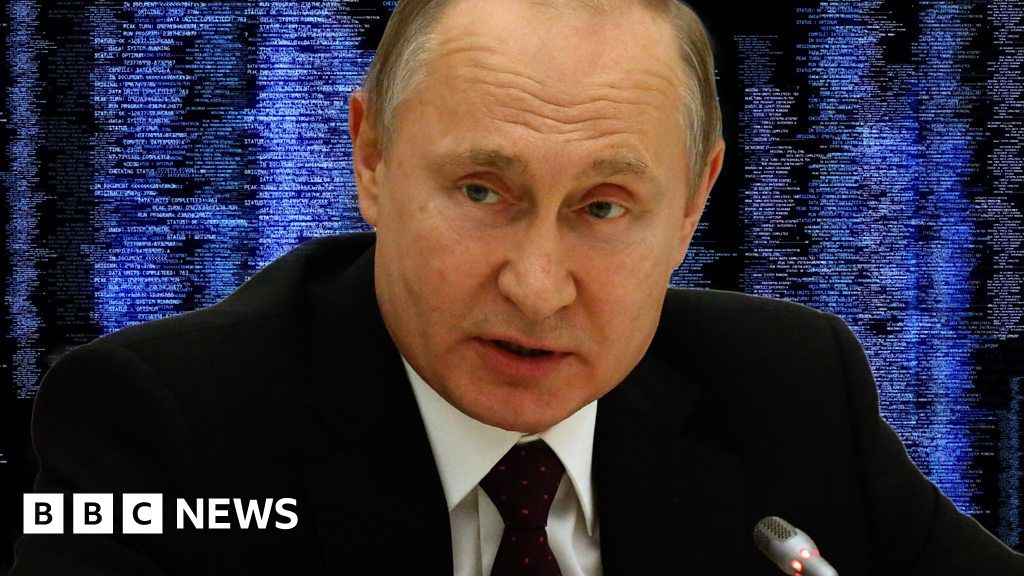 All the stages have been passed for President Putin to sign the controversial ‘sovereign internet’ bill into law.

This is part of the Kremlin’s wider aim to control internet access for Russians, which critics say is a form of censorship.

BBC Monitoring looks at the ways the Russian government is changing its cyber rules, and what the response has been.