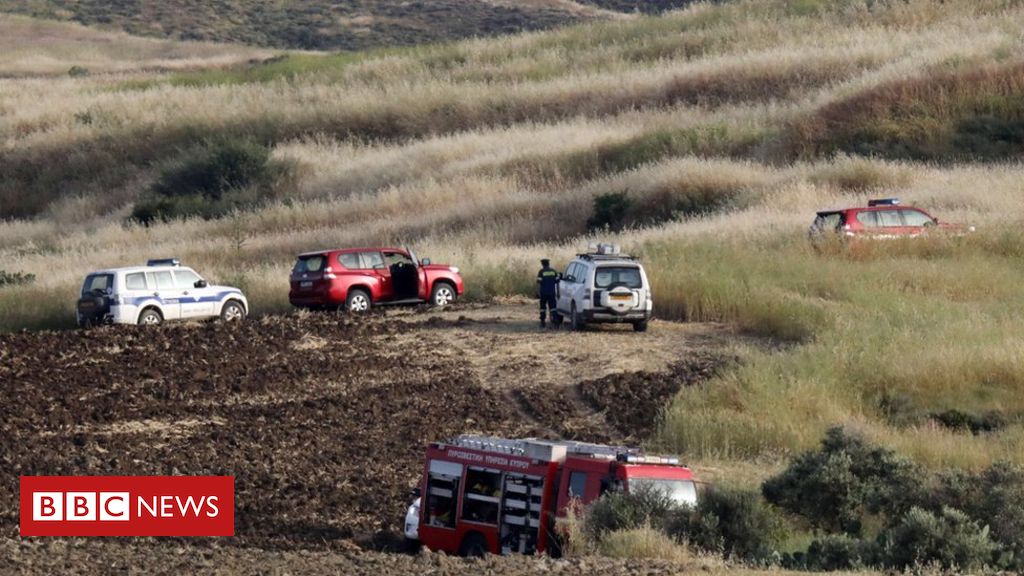 A man in Cyprus has confessed to murdering seven women and girls in what local media have called the island’s “first serial killings”.

Two bodies were found in a mine shaft earlier this month and a third one was found on Thursday.

The main suspect, a 35-year-old Greek-Cypriot army officer, is then said to have admitted more killings.

Police are now looking for them based on the information he provided.

They involve a woman who was either Indian or Nepalese, as well as a Romanian woman and her eight-year-old daughter.

A six-year-old girl, the daughter of one of the murder victims, is also missing.

Investigators found the third woman’s body on Thursday after the suspect led them to the spot where he is alleged to have dumped it, near the capital of Nicosia.

The suspect is reported to have met the victim, who disappeared in December 2017, on a dating website.

The three whose bodies have been discovered are all of Filipino descent.

The man’s name has not yet been made public.

Police have extended a remand order against the suspect and called in additional help from British investigative experts.