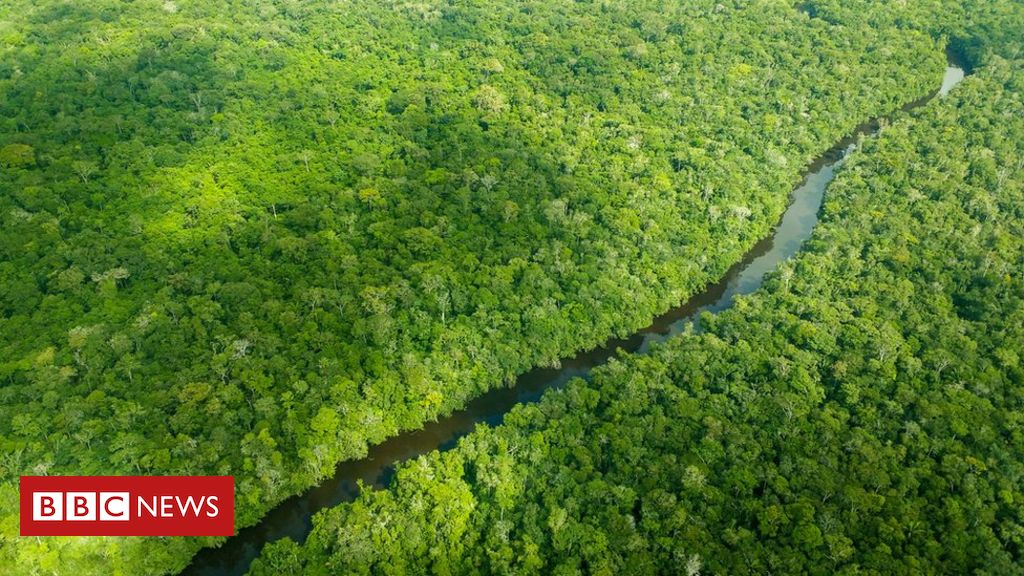 600 scientists are calling on the EU to make sustainability the cornerstone of its trade negotiations with Brazil.

The researchers argue in a letter to the journal Science that the country’s forests and grasslands are crucial for nature and the climate.

They say measures to safeguard one of the last great forests should be built into new trade rules.

The EU is currently in negotiations with the South American trading bloc that includes Brazil.

In 2011 alone, the EU imported beef and livestock feed associated with Brazilian deforestation equivalent to more than 300 football fields per day, say the scientists.

“The EU thus urgently needs to strengthen efforts on sustainable trade and uphold its commitments on human rights, environmental protection, and climate change mitigation,” say the signatories, led by Laura Kehoe of the University of Oxford.

They want the EU to make trade negotiations conditional on the Brazilian government upholding the rights of Indigenous Peoples; improving procedures to trace commodities associated with deforestation and conflicts over Indigenous rights; and consulting with local communities on traded goods.

Deforestation of the Amazon rainforest in Brazil hit its highest rate in a decade last year, according to official data.