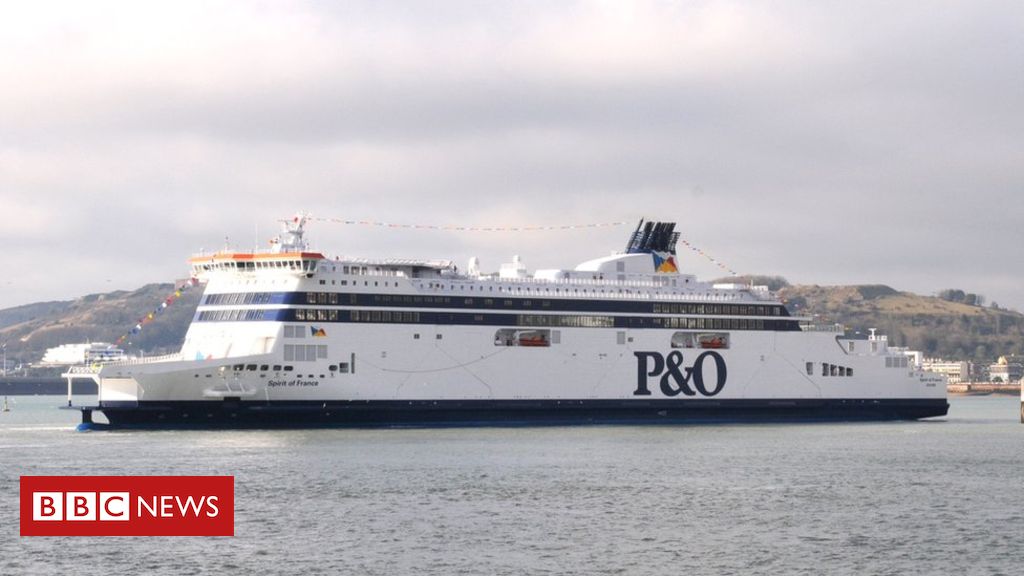 Last month, the Department for Transport (DfT) was forced to settle with train operator Eurotunnel, which had challenged the procurement of no-deal Brexit shipping contracts.

As part of the deal, Eurotunnel agreed to make improvements to its terminal.

P&O argues that this put its business at a “competitive disadvantage”.

Eurotunnel’s case came after the DfT awarded contracts worth more than £100m in total to three firms – Brittany Ferries, DFDS and Seaborne Freight.

The companies were to provide extra capacity across the Channel in the event that a no-deal Brexit led to congestion at UK ports.

In February, the DfT was forced to cancel its contract with Seaborne, which the BBC found had never run a ferry service.

The government was criticised for not having run a full public procurement process, and Eurotunnel subsequently sued, claiming it had never been considered for a contract, despite having previously run a cross-channel ferry service.

The DfT, led by Transport Secretary Chris Grayling, settled the claim out of court for £33m.

The government was keen to stress that the money would be used by Eurotunnel to upgrade its facilities in Folkestone, including installing new scanners and changing traffic routing.

At the time, experts said that this provision could amount to illegal state aid.

Andrew Dean, from law firm Clifford Chance said it “could be construed as another piece of public procurement without open and transparent competition”.

P&O, which did not bid for the original ferry contracts, is now challenging the Eurotunnel settlement.

“We have repeatedly made clear during decades of providing vital transport services between Britain and the Continent that we are happy to compete with other providers on a level playing field.

“We also fully accept that it was prudent of the government to make contingency plans to protect international supply chains in the event of a hard Brexit.

“However, we do not believe that the payment of £33m of public money to Eurotunnel to settle its legal challenge to these plans is fair or reasonable.

“It is explicitly designed to be invested in the tunnel’s infrastructure and if left unchallenged would put our services at a competitive disadvantage.”

A government spokeswoman said: “We are confident we acted appropriately in reaching the agreement with Eurotunnel.”